Recently I took part in the Foam Glow run. It was a great experience! Along the run, there were a few foam stations that spayed lots of bubbles. There were also black lights throughout this super cool run. At the end of the race they handed out medals to everyone and there was a concert. The concert was really fun but shorter than I expected it to be. During the concert, they sprayed glow stuff onto the crowd which was some type of liquid that made your clothes and skin glow, it was pretty cool. They also threw a ton of glow sticks into the crowd. Overall it was an awesome experience! You can see some clips from the foam glow run down below.

The jazzercise better body workout is easy to foll

I guess turning 18 officially makes me a Disney ad

Well this was not exactly the way we were hoping t

Double posting cause I just found these two pictur

Was going through old videos... every once in a wh

­¤żŹGeorgia­¤żŹ Even tho this trip was short and

We had the most incredible time last week training 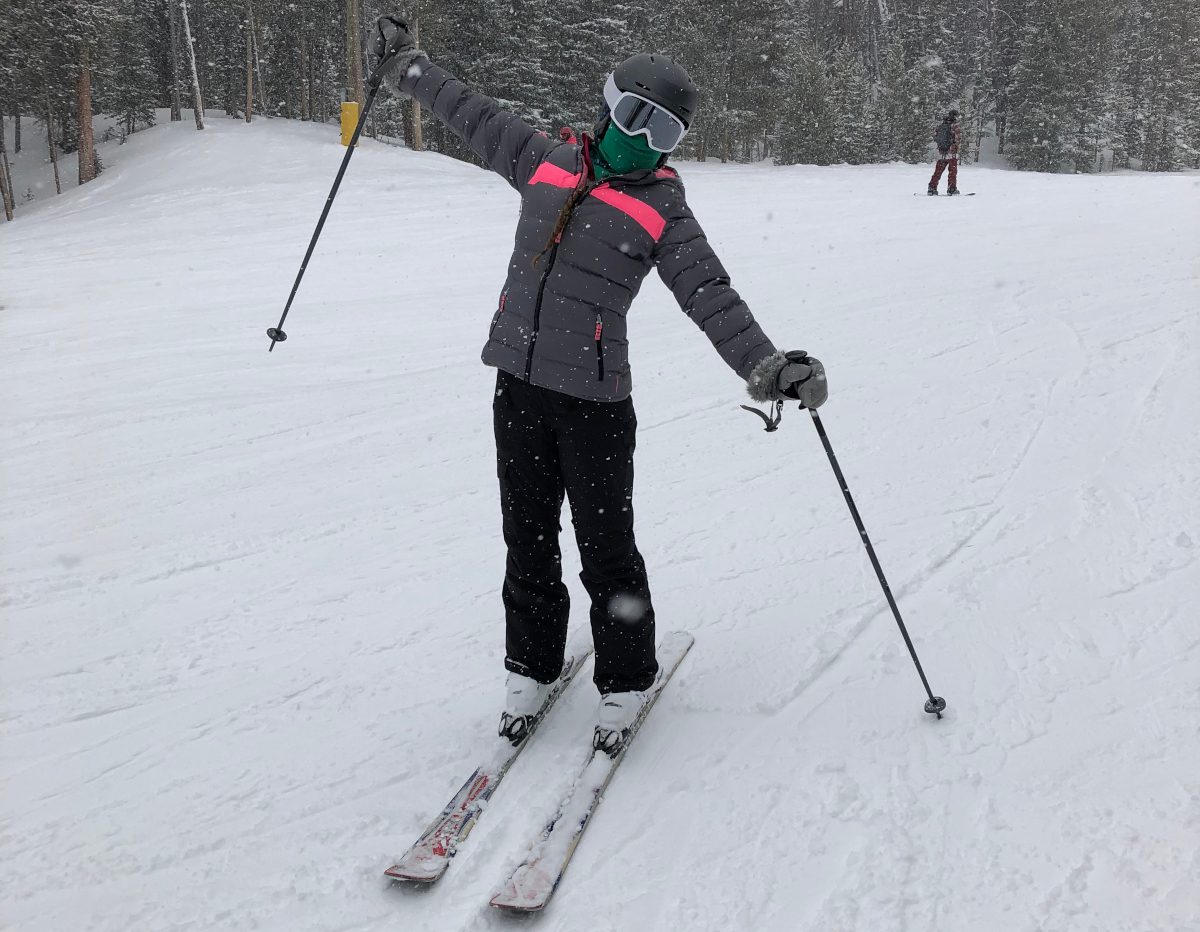 Hey guys! I got to try skiing for the first time ever and it didn’t go too bad! I was a little nervous the first time going down but then I slowly got more and Read more… 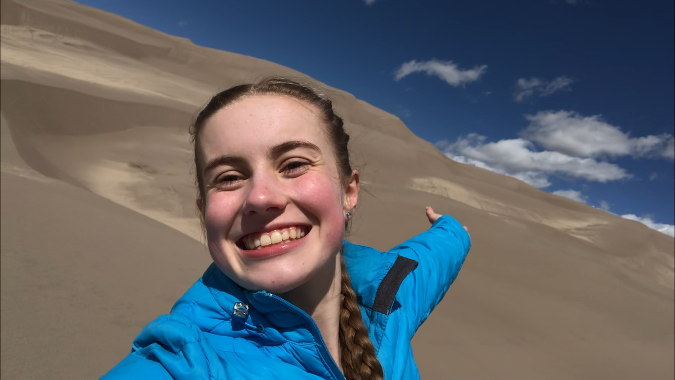 Fun in the Sand Dunes

Hey guys, recently I went to the Great Sand Dunes National Park and Preserve in Colorado. It was a really fun trip. It was pretty nice out when we first got there but it started Read more… 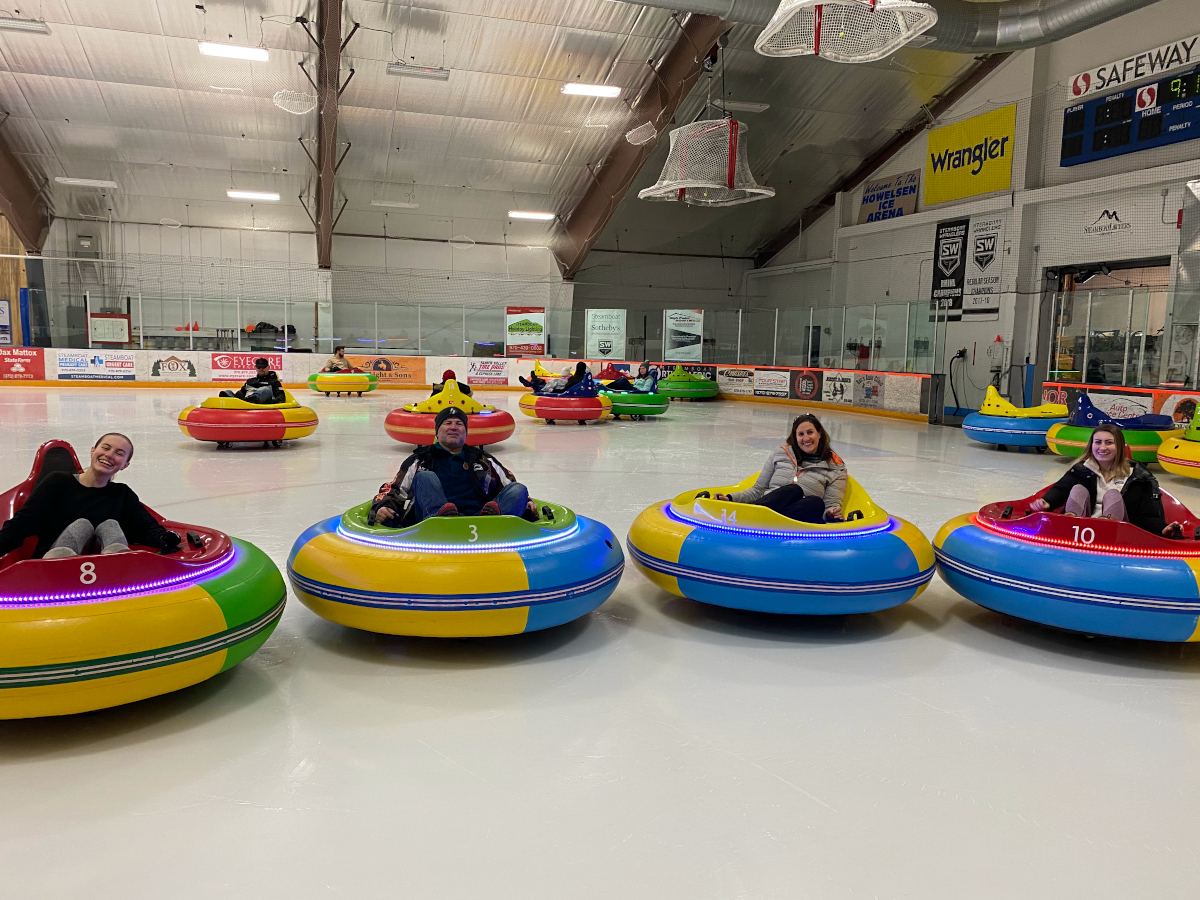 My family and I took a trip up to Steamboat Springs, Colorado, and found a rink that had bumper cars on ice. I had never heard of something like that so we thought we would Read more…